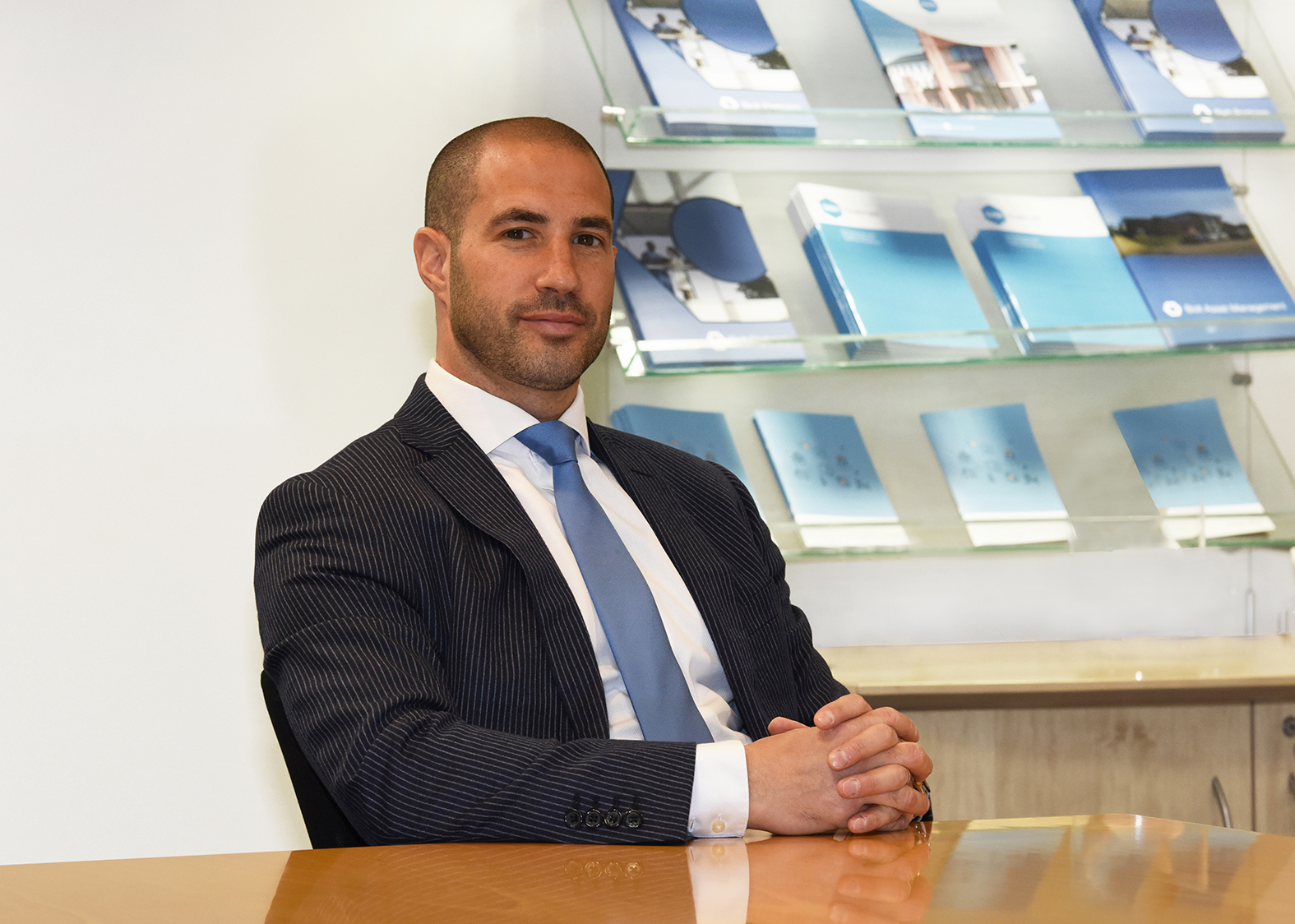 Mathew is the founding partner. Since setting up Finn & Company in 2009, he has advised on over £2 billion of property sales and acquisitions.

Mathew started in the commercial property business in 1997 and specialises in investment agency across all sectors acting for UK funds, property companies and private investors.

In 2012 Mathew won the PROPs Young Property Person of the Year, sponsored by Estates Gazette.

Outside of the business, Mathew is dedicated to his wife and three children whilst being a devoted Spurs supporter and keen boxing follower. 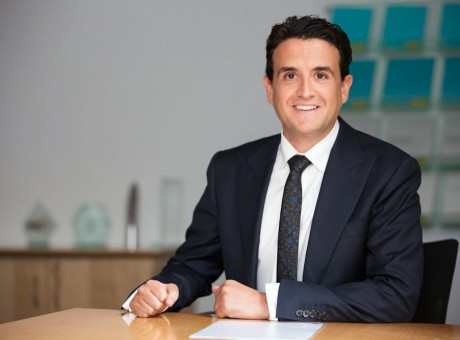 Charles is an Equity Partner of Finn & Co.

Following his graduation from Oxford Brookes University with a BSc degree in Real Estate Management, Charles began his career client side at The Property Merchant Group. Here he was involved in working on some major central London office redevelopment schemes, such as One Finsbury Circus.

In January 2010 he joined Finn & Co to work as an investment surveyor providing advice over all sectors of the market. He has a number of institutional funds, private clients and property companies he works with. Since joining he has directly contributed to over £1 billion worth of transactions.

Charles was the founding member of Young Surveyors - The Next Generation, a networking society for all young professionals in the property industry. Although he now takes a back seat role in the organisation, he still maintains an interest in encouraging the new faces of the industry to network.

In February 2015, Charles was nominated for 'Young Property Personality of the Year' at the Property Week Awards.

Outside of work he is a devoted husband and father, as well as having a passion of good food and being a keen golfer. 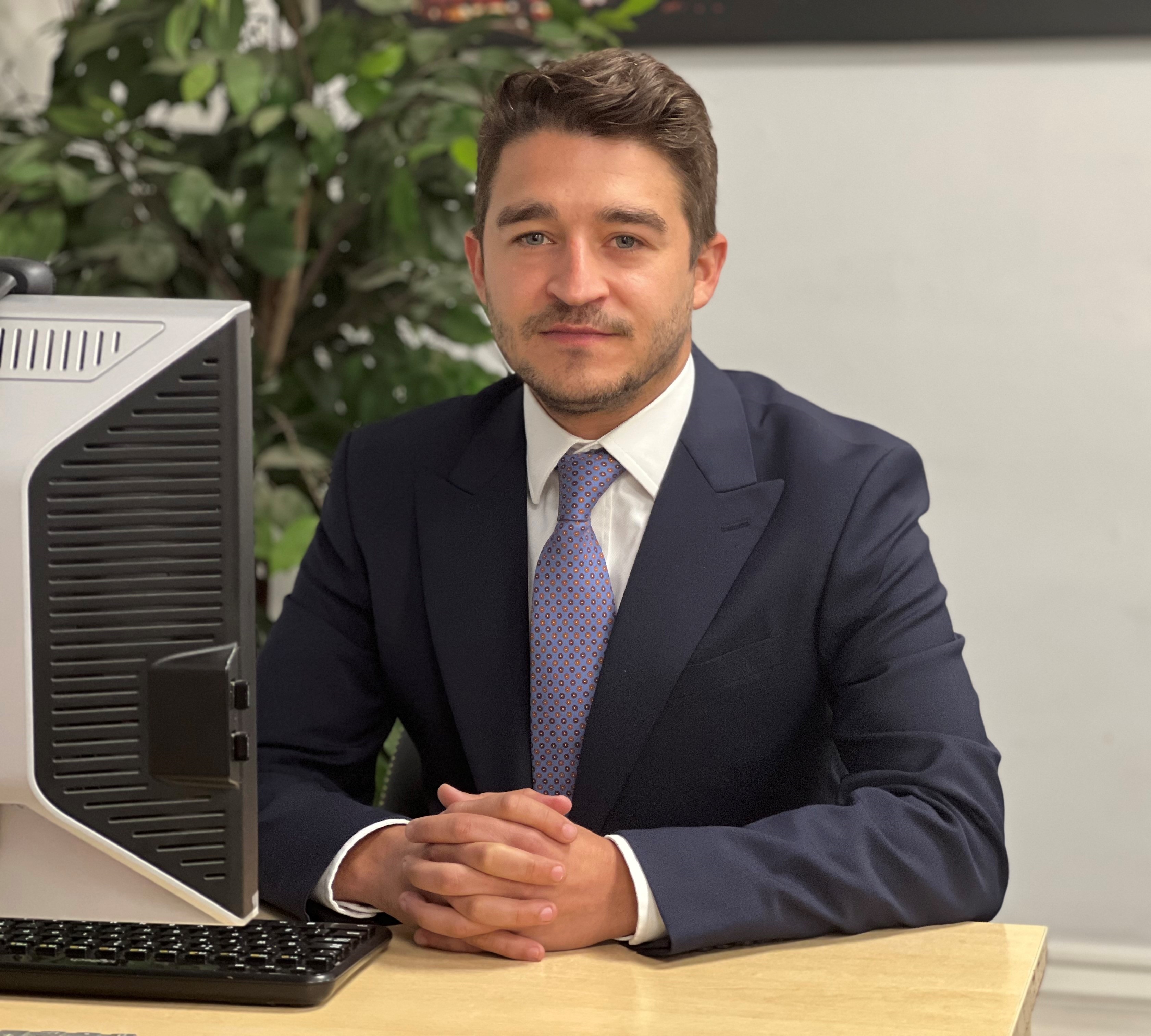 Tom graduated from Nottingham Trent University in July 2013 with a BSc (Hons) degree in Real Estate.

He began his career at Lambert Smith Hampton in London where he gained extensive experience on the graduate scheme, rotating in various sectors such as agency, property management and valuation. He advised a range of clients during his time at LSH and qualified as a member of the Royal Institution of Chartered Surveyors in 2015. Subsequent to qualifying Tom worked in the Capital Markets team where he was involved with various acquisitions and disposals, advising a number of funds, property companies, developers and private individuals.

In March 2016 Tom joined Finn & Co to work as an investment surveyor providing advice over all sectors of the market. He has also recently become one of the newest members of the Young Surveyors committee.

Outside of work Tom is a keen footballer, golfer, and skier/snowboarder as well as being an avid Chelsea fan.